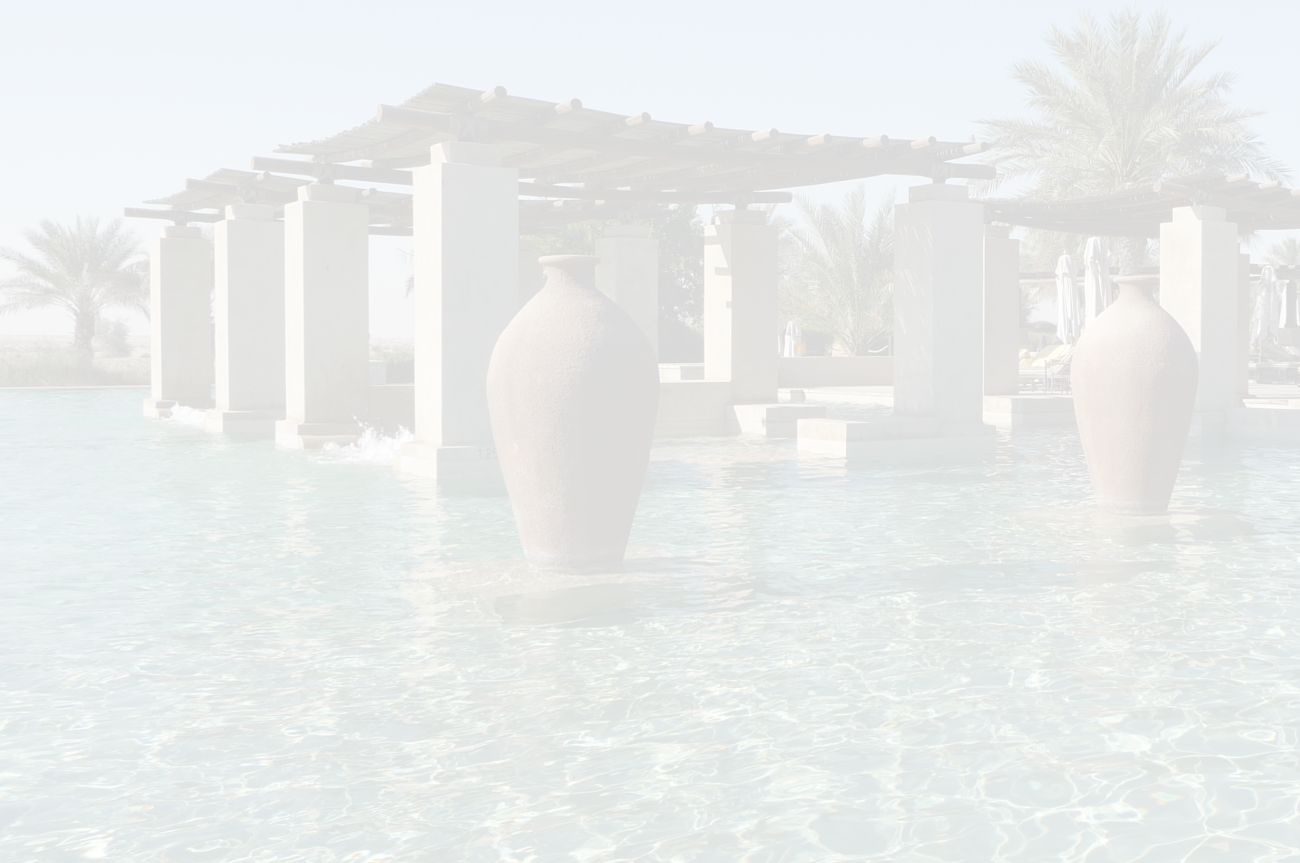 Anne Thornley-Brown is a professional actress with appearances
on TV and in films, commercials, and industrials.

As a member of the Parole Board, Anne Thornley-Brown had the privilege of working with Giancarlo Esposito on the "Brothers" episode of the Showtime TV series Street Time.

Anne was in the "All Around the Town" episode of the Mary Higgins Clark Mysteries. She was Nurse Royed on the "Complicated" episode of the TV series Doc starring Billy Ray Cyrus. In the movie Cheating Death, Anne received a complete makeover to play Maureen, an elderly woman.

Anne has an M.B.A. from York University's Schulich School of Business in Toronto, Canada. She also has an MSW from the University of Illinois at Urbana-Champaign. Her undergraduate degree is from McGill University.

Thank you. We have received your message and will contact you back shortly.
Something went wrong. Please contact us via email teri@hinesmanagement.com or phone (1 (416) 463-8773). We truly apologize for the inconvenience.

Where You May Have Heard Anne

Anne Thornley-Brown, our owner, has been interviewed by various media outlets. Here are a few examples. If you missed them you can tune in:

You can hear Anne around the 30:00 remark, right after Prime Minister Harper's comments about trust building